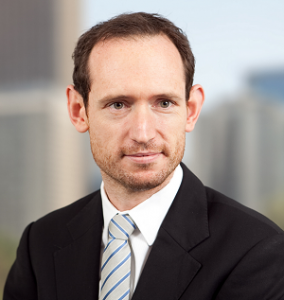 As the Lead Partner for Deloitte Access Economics’ technology practice, John is one of Australia’s foremost experts in measuring the impacts of emerging technology on business performance, employment, industries, productivity and the economy.

Previously, John served as a Senior Economic Adviser to two Prime Ministers of Australia, where among other things he helped develop the National Broadband Network policy and the government’s response to the global financial crisis. John has held other roles in NSW Government and at the Australian Financial Review and is the co-author of two best-selling economics textbooks, now in their 20th editions. 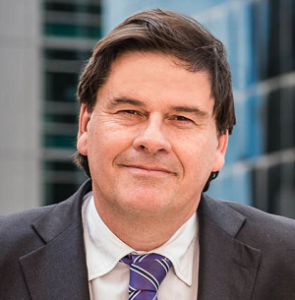 Innes Willox is Chief Executive of the Australian Industry Group, a leading industry organisation representing businesses in a broad range of sectors including manufacturing, construction, transport, defence, ICT and labour hire. Innes was appointed Chief Executive in May 2012.

Innes served as the Australian Consul General to Los Angeles from 2006 to 2008, where he represented wide-ranging Australian interests on the west coast of the United States, including in the areas of trade, finance, culture, bio-technology, environment and energy sectors. He was Chief of Staff to the Australian Minister for Foreign Affairs, Alexander Downer, from 2004 to 2006. Earlier, Innes held a number of private sector and government positions including Manager of Global Public Affairs for Singapore Airlines based in Singapore (2000-04). 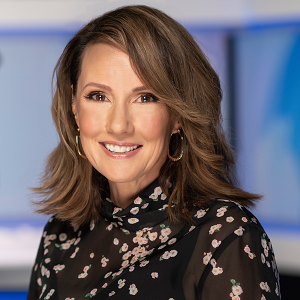 Chris Bath is one of Australia’s most respected news and current affairs presenters and seasoned journalists. Born and raised in Sydney’s west, Chris began her journalism career at Sydney’s Radio 2UE after completing a Communications degree at Charles Sturt University, Bathurst. In 1989, she jagged her first television news job at Prime TV, Albury, then moved to Newcastle and took on a similar news reading/reporting role at NBN Television for nearly five years.

Chris was the live anchor for rolling network coverage of many elections; breaking news stories from floods to earthquakes, mine disasters and bushfires…even Royal weddings. It’s a job that saw her MC the prelude to the Opening Ceremony of the Sydney Olympics, and also took her around the world, covering other Olympic Games. She has interviewed Presidents, Prime Ministers and international pop stars. With a personal career highlight tango dancing to ACDC under a mirror ball in the grand finale of “Dancing With The Stars”.

In 2018, Chris Bath hosted the nightly entertainment program during the Invictus Games Sydney for ABC TV. In 2019, Chris returned to television on a more permanent basis joining Network 10 as National Weekend News Presenter for 10 News First. In 2020, Chris will continue presenting news on Network Ten, will feature in an ABC factual program and ongoing radio presenting. 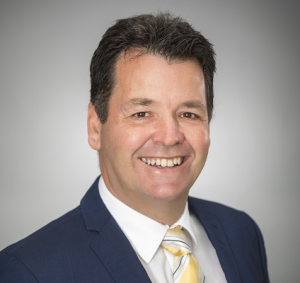 Michael joined the Advanced Manufacturing Growth Centre in 2017 as State Director, New South Wales and Australian Capital Territory and is based near Sydney.

Michael has vast industrial experience including nearly three decades at Sharpe Bros (Australia), one of the nation’s leading road companies. From 2004 -2014, he served as Managing Director of the family business. From 2012 – 2016, he was on the board of HunterNet, a successful industry clustering initiative in the Hunter and Central Coast region and served as Chairman for a one-year period.

Michael is a former Board Member of the Central Coast Local Health District and was a member of the Board Research Committee which was instrumental in planning for the new Central Coast Medical School and Medical Research Institute at Gosford Hospital.

He has served in numerous senior roles leading up to his AMGC Directorship, including Board Member at Lifeline Newcastle, Hunter and Central Coast and Board Member at Masonicare New South Wales & Australian Capital Territory. He supported the establishment of the Canterbury Bankstown Chamber of Commerce as an Advisor to the CEO and is involved in a wide range of community groups 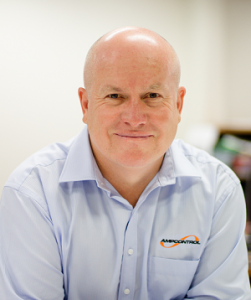 Rod Henderson is the Managing Director and CEO of Ampcontrol, one of Australia’s largest and most successful electrical engineering and manufacturing companies operating across 30 sites around the world.

Rod Henderson’s career with Ampcontrol spans over 25 years, starting with the company in 1991 managing the development and release of new electronics products. Rod has held various positions with the company, including Group Manager for Electronics and Chief Operating Officer of Australian Operations, prior to being appointed Chief Executive Officer in June 2014.

As Managing Director and CEO, Rod oversees the Ampcontrol Group of Companies, including 6 member companies and over 1000 employees, with responsibility for strategic direction, profitability, group structure, and risk management. In 2019, Rod is leading the business with a strategic plan for sustainable growth in the energy, infrastructure and resources sectors, as well as continued innovation and diversification of its capabilities in new and emerging markets. 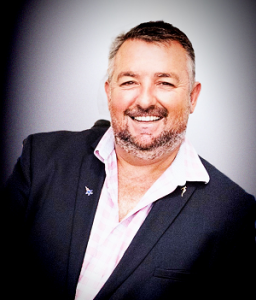 Craig McWilliam is an owner and director at the Nupress Group, a precision manufacturing company with facilities in Cardiff Australia and Toronto Canada. Nupress specialise in Precision machined component and assemblies with a particular focus on Hard materials. As part of the Nupress Team for more than 15 years, Craig has extensive experience in the manufacturing sector within Australia.

Craig has been a director of several organisations since the mid-nineties, With particular focus on strategic segment development and export strategies. He has lived in Both USA and Canada whilst developing successful operations for his respective organizations.

Personally Craig enjoys challenges. He and his son have hiked and summited Mount Kilimanjaro and he coaches a rugby side after retiring from competitive rugby.

David Lyall is the Chief Executive Officer of Bee Innovative Pty Ltd, Founder and co-developer of BeeDar Technology. David is a 3rd generation beekeeper and has owned and managed his own agribusiness for nearly 25yrs.

As part of this role David has engaged with key customers in Australia and the USA to ensure the development of BeeDar sensor technology solves a major commercial problem. This has led to the market assessment of a number of crops which are critically dependent on honey bee pollination, such as Blueberries, Raspberries, Avocados, Mangos, Sunflowers and Almonds.

Bee Innovative has seen amazing results with significant increases in crop yield and crop quality, helping to improve the financial sustainability of farmers and regional communities. 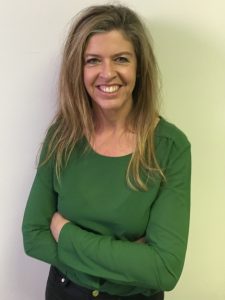 A director at Kumalie Group Pty Ltd, Kelsey and is passionate about sharing her 20-plus years of experience in corporate sustainability. She helps her clients implement and improve their sustainable management practices, advising on strategy, policy, reporting and communications.

Kelsey brings a unique international perspective to the Hunter business landscape, with clients based in Australia, Brazil, the Netherlands, the UK and Switzerland.

Kelsey graduated with a Bachelor of Commerce from the University of Newcastle in 1994, and has studied Environmental and Social Risk Analysis with the United Nation’s Environmental Programme, and Sustainability Leadership at Harvard University. Over the years she has been a guest speaker at universities in Australia, the Netherlands and at various industry forums.

An advocate for education, Kelsey is also mentor with the University of Newcastle’s iLEAD Plus Program, and a member of Atwea College’s Board of Directors, Executive Committee and Risk & Governance Subcommittee. She was appointed to the RDA Hunter Board in July 2018.

Dr Greg Whiteley is an Adjunct Fellow in the School of Medicine at Western Sydney University and the Chairman of Whiteley Corporation, a manufacturing company based at Tomago. Whiteley Corporation has a long history in the Cleaning, Hygiene, Medical Device Reprocessing and Sterilisation sector in Australian and New Zealand.

Dr Whiteley is a recipient of the Hunter Business Person of the Year in 2014, the Presidents Award for the Australian Dental Industry Association in 2016, A Service Excellence Award, Strategic Operational Services Unit, Queensland Government in 2019, and was made a Fellow of Environmental Health Australia in 2019. 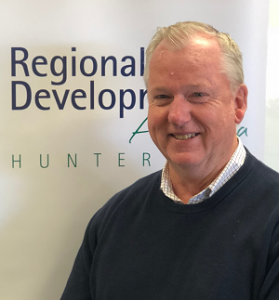 In February 2018, Trevor was appointed to the dual roles of Director of Regional Development and Executive Officer for RDA Hunter.

Prior to his appointment as Executive Officer, Trevor wrote RDA Hunter’s reports, discussion papers, submissions to government inquiries and opinion pieces on issues and opportunities for the region’s economic development.

Before joining RDA Hunter, he was a lecturer at Wagga Wagga for 3 years and Newcastle for 16 years. While at Newcastle University, Trevor was the inaugural Chair of NUsport, serving for five years. He is a Life Member of NUsport. He was a Faculty representative on University Academic Senate, Visiting Fellow at London University (Goldsmiths) and served on the boards for community radio station 2NUR, the Sports Union and the Hunter Academy of Sport.

He has owned and operated an audio production business and been employed in Marketing by the Newcastle Permanent Building Society. Trevor is a member, and former Secretary/Treasurer, of the international cricket charity, The Lord’s Taverners Australia, Hunter Branch.